Home › Blog › CU Buff Stuff › Why you should go to CU Football Games, Even Though We’re Not Any Good

Why you should go to CU Football Games, Even Though We’re Not Any Good 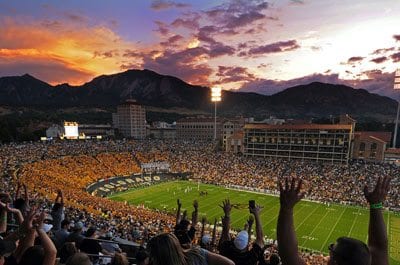 To be completely honest, our football team has played like dirt the past few, or more than few, years. This is in part because we joined the Pac-12 back in June of 2010. However, I’m here to tell you other students why all of that does not matter, and it starts with being fans!

We all hear that cliché saying from some famous athlete or celebrity saying “I couldn’t have done it without you guys, THE FANS”. Now, I’m usually the guy to shake his head, thinking all they want is more attention and applause. This time, I gotta be the guy to tell you that without us as loyal fans, our team really isn’t going to care, I mean what team would?

We’re going to lose a lot of games in the future, but it’s partially our responsibility as fans to show that we don’t give up, so our team better not! I’m talking about us sticking it out in the second half even when we trail by 30 points at half time. I’m talking about going to the games that we have absolutely no chance of winning. I’m talking about wearing only underwear and painting your body and gluing on buffalo hair all over for the coldest game of the season. Ok, maybe not the last part.

The point is, don’t let the fact that our team is 0-3 in our conference and 2-4 overall keep you from going to the games. You may need to find or make up a reason to go. Whatever the reason is, go because you’re proud of your school. And if you’re somehow not proud of your school, I’m sure Fort Collins has a few open seats! If all else fails, go for the experience. Tailgating and losing one’s voice at a football game is part of being an American! 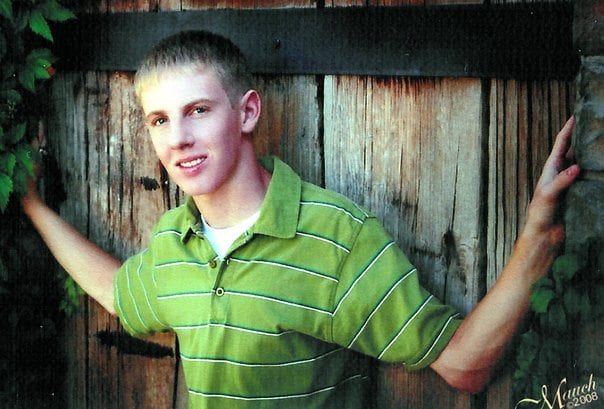