“We would wake up at 3:50 am, meditate for two hours, perform morning chants and have a silent breakfast. There would be silence until 2:00 pm, followed by another work period, where I usually did lawn work, then a silent dinner and another meditation practice.”

“There were as few as eight people and as many as 24 at the peak times of the year;” says Bryson, “I really enjoyed it.”

After his stay in the monastery, Bryson attended Naropa and then transferred to CU Boulder. He is currently a philosophy major, interested in a possible music minor.

“It is beautiful here,” Bryson says, “I grew up in a small Texas town where I felt weird and here I feel normal. It is just easy to be accepted.” 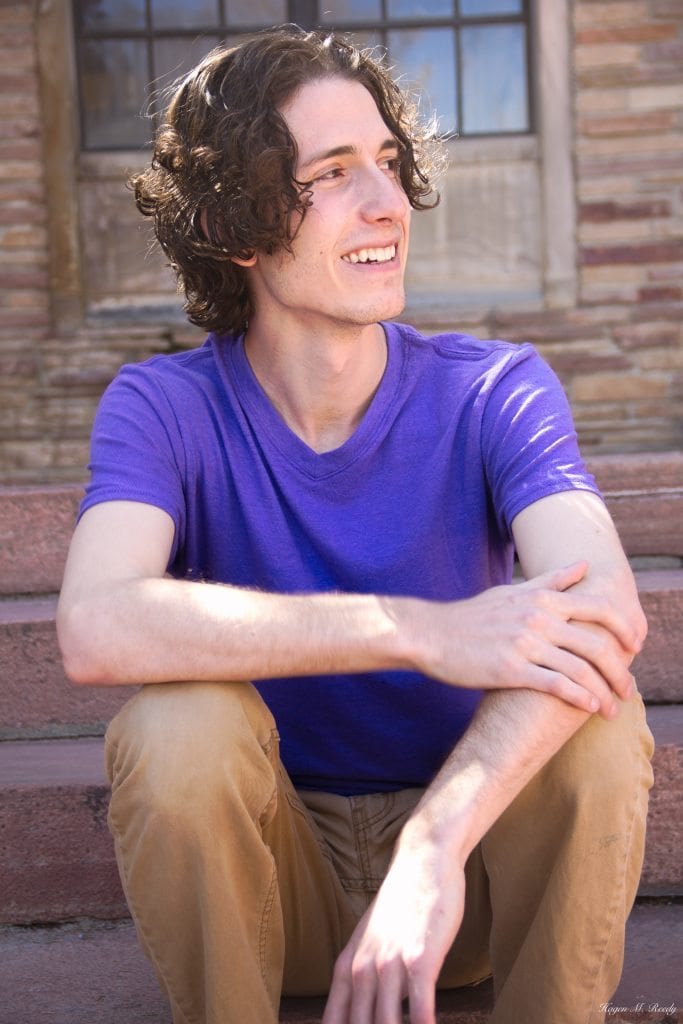