Justice Has Been Served for Boulder’s Beloved Mapleton Elk

On January 1st, 2013, one of Boulder‘s most beloved animals was shot and killed by police officer Sam Carter. The Mapleton Elk, a common visitor of Boulder‘s Mapleton Hill area, was once considered a “guardian” by some residents of the neighborhood. After a few hours of discussing the matter, the Boulder County jury came to the conclusion that Carter plotted the kill and tried to use his position as a police officer to cover up the story. Sam Carter was found guilty on nine accounts, four of which were felonies, including an account of forgery and two accounts of tampering with physical evidence. He is due for sentencing on August 29th and could potentially face up to six years in prison. A local group plans on building a memorial for the animal, and are leaning towards the idea of making an elaborate bench with the money they have raised. It is a tragic incident, and while nothing can be done to truly fix it, this news will surely help the Boulder community sleep a little better tonight. 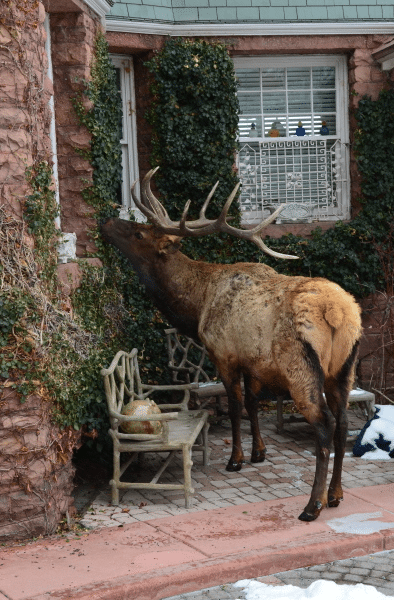