Home › Blog › Cycling › Ski Season Is On Its Way, Three Big Reasons You Should Continue Biking This Winter

Ski Season Is On Its Way, Three Big Reasons You Should Continue Biking This Winter 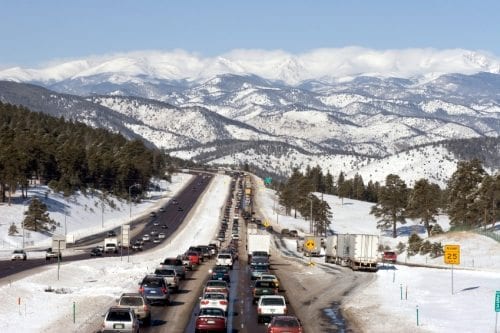 To get up to the mountains it will cost you around 35 dollars in gas in a car that gets decent gas mileage.  Lets say you ski 20 days this season, thats 700 dollars in gas for the season.  If you add in the cost of a ski pass, thats around 1100 dollars, not even counting the ridiculously expensive resort food and drink. 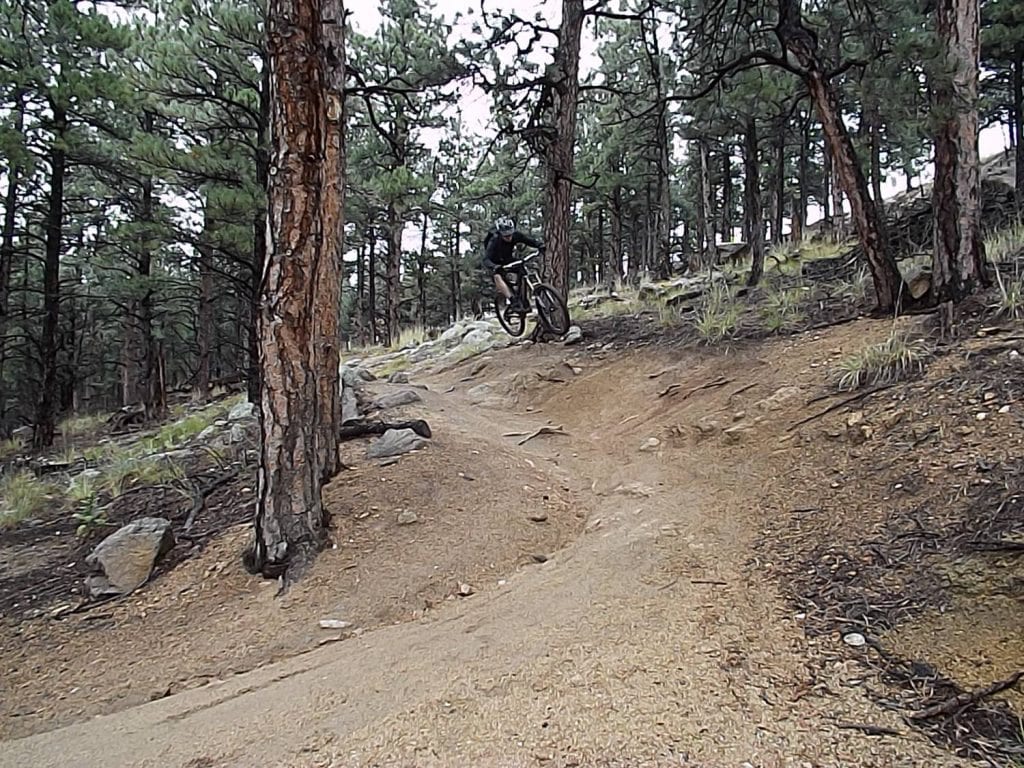 Skiing is good exercise, but lets be honest, it’s no where near what biking does for you.  Biking will keep your cardio up, and keep you in shape all winter long.  I know quite a few overweight skiers, I don’t know too many overweight cyclists

The Case for Biking

For the cost of a ski pass, you could buy a nice bike on the used used market that will do everything you need it to do.  For the cost of  a ski pass and gas, you could buy a bike that will last you years.  In Boulder it is very easy to continue biking throughout the winter.  In the fall, trails in the foothills will be rideable as well as trails on the plains.  In the dead of winter, there will be a few days where everything is covered in snow, but it usually melts after a few days.  If you bike this season, you won’t have to sit in traffic, and the farthest you’ll need to drive is only about 30 minutes.  To me the cost of skiing just isn’t worth it, and sitting in traffic is not worth the frustration. 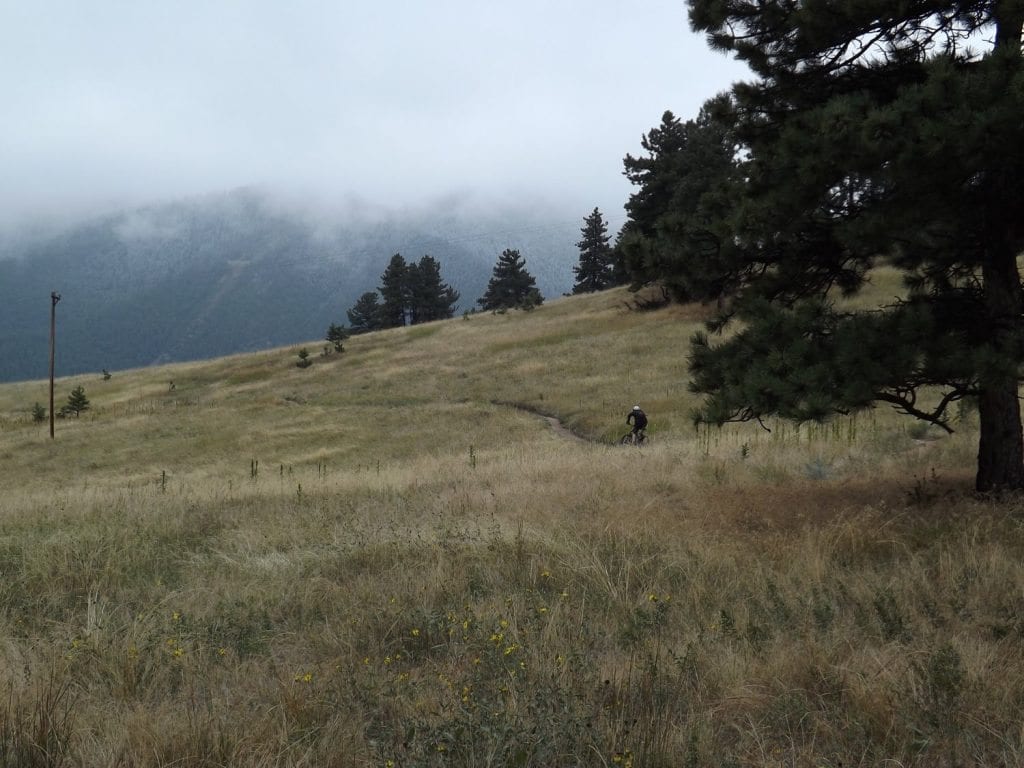 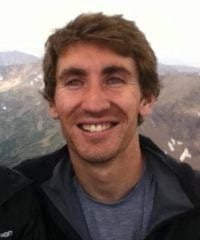