Home › Boulder Start-ups › The Kickfurther Journey: From Infancy to $2 Million in 10 Months

The Kickfurther Journey: From Infancy to $2 Million in 10 Months

Everyone is very familiar with the rise and dramatic fall of the dot com boom. Now we are embracing a similar rise in technology that people are calling the “startup” era. The main difference between the late 90s – early 2000s and now is that technology is solving true problems. Problem solving is a constant reminder to entrepreneurs and innovators alike that there are still untouched sectors of every market just waiting to be capitalized on. Both people and businesses are faced with seemingly insurmountable problems on a daily basis and startups serve to find innovative solutions. One of the main problems businesses face since the financial crash of 2008 is finding financing solutions as banks will not provide them with loans. A Boulder based tech startup, Kickfurther, solves that problem.

Kickfurther is a platform created to generate money for businesses by leveraging current inventory or funding a future purchase order. The money that is generated to finance the inventory is crowdfunded, and the backers are enticed to fund an offer based on the percentage return the business promises (essentially a self-selected interest rate). Unlike other crowdfunding platforms like Kickstarter and Indiegogo, which are reward based crowdfunding platforms, Kickfurther incentivizes its users to back an offer based on credibility metrics and the return on investment promised by the business. This allows customers, fans and everyday people the opportunity to become invested in a business, see a return on their investment and truly help implement growth. The relationship this provides between the business and the backer is unlike any other. This is not simply a transaction or a donation. This is a symbiotic relationship – both parties win.

Kickfurther, like most startups, began with the intentions of solving a problem – it has done just that. Founder of Kickfurther, Sean De Clercq, has 7 years of experience in supply chain management and  he noticed there was a major problem in the system – funding. Businesses are having trouble filling their MOQ (minimum order quantity) purchase orders. In order to get cost down and grow the brand, the business must step up to the next tier of order quantity. Since banks these days rarely work with small businesses, this often results in a cash flow problem that leaves the brand without many options other than staying stagnant at current output or shutting its doors until funds can be raised. In 2014, Founder Sean De Clercq invented Kickfurther. Since graduating the Boomtown Accelerator in November of 2014 and in April of 2015, Kickfurther took home first place at LendIt USA, the largest conference series dedicated to connecting the global online lending community. Since its inception, Kickfurther has been solving the supply chain problem for hundreds of businesses, amassing an impressive $2.44 million in inventory financing since Q1 of 2015. Kickfurther has been doubling in size every two months and the train isn’t going to slow down anytime soon.

In recent developments, Kickfurther has advanced from an original 1000+ startups worldwide as a Top Ten Finalist for Richard Branson’s Extreme Tech Challenge (XTC). In early January, Kickfurther will be pitching at the Consumer Electronics Show (CES) in Las vegas, Nevada. This is Kickfurther’s chance to solidify its spot as one of the Final 3 – an honor that comes with the opportunity to travel to Richard Branson’s own private Necker Island to compete for the championship. The competition is stiff, but Kickfurther is ready to show CES and Richard Branson what they are made of.

Tonight, Tuesday December 8th, 2015, Kickfurther will be giving a demo at the 4th Annual Boulder Beta event. The event will start at 6pm and be held in the Boulder House @ 1109 Walnut Street, Boulder, Colorado 80302. If you are interested in dropping by, please purchase a ticket ahead of time at the Boulder Beta website. 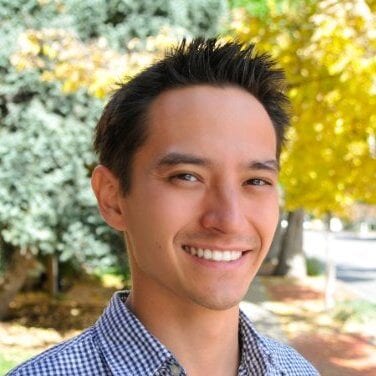 Sean has years of experience in the supply chain industry. When seeking financing for his merchandising company he came up with the original idea behind Kickfurther. 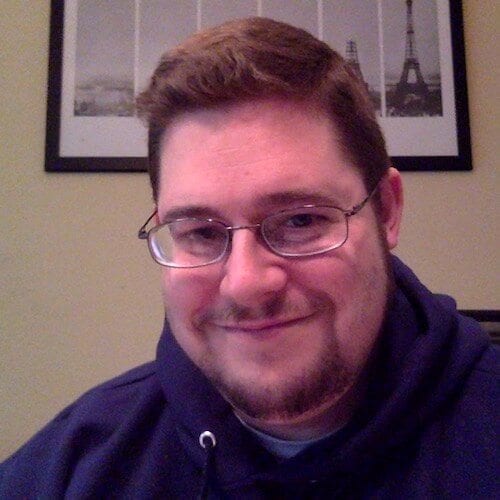 Andrew is a full stack developer with years of experience in e-commerce working with major retailers like Walmart and JC Penny. He built kickfurther from the ground up and leads the development team. 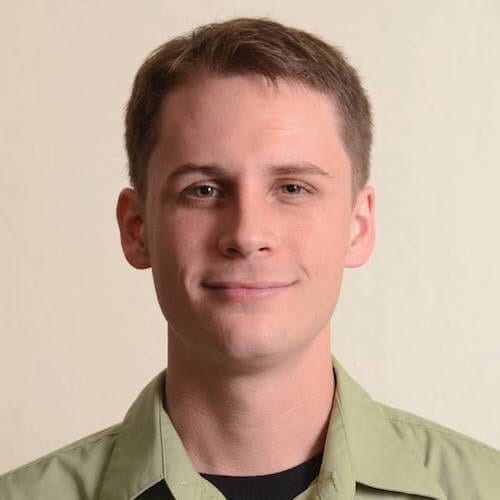 Erik is a certified PMP who previously built New Brunswick Today into a syndicated local media outlet. He developed community management and monetization initiatives that allowed for such early rapid growth.

In order to continue doubling in size, Kickfurther needs to continue to grow its user base. You can create an investor account through this blog by going to this link: http://kickfurther.com/s/g7w59n74tn and I will credit you with $5 that can be contributed to any offer of your choice. Link your bank account and you will be credited an additional $10 in Kickfurther credit. Boost Business, Earn Returns, Get Growing!

Thanks for taking the time to learn a little bit about Kickfurther. The Boulder Startup Community greatly appreciates your involvement.

Editors Notes: The author, Chase Howard, works for Kickfurther as an Account Manager.