Meet Steelers and Penguins fan, Jason Zielinski!  After only being in Boulder for a couple months, he said that this city has surprised him.

“The culture here is so free spirited,” he said. “Although, that shouldn’t have surprised me.”

He has run one full marathon and two half-marathons, both his hometown of Pittsburgh.  Zielinski started running to beat his sister’s times and has continued running since.  He loves the outdoors and says he has already hiked all the flatirons since he has been in Boulder.

If you don’t see Jason out running or hiking the Boulder trails, you might catch him in a  comic book store reading some of his favorites!  Thanks Jason! 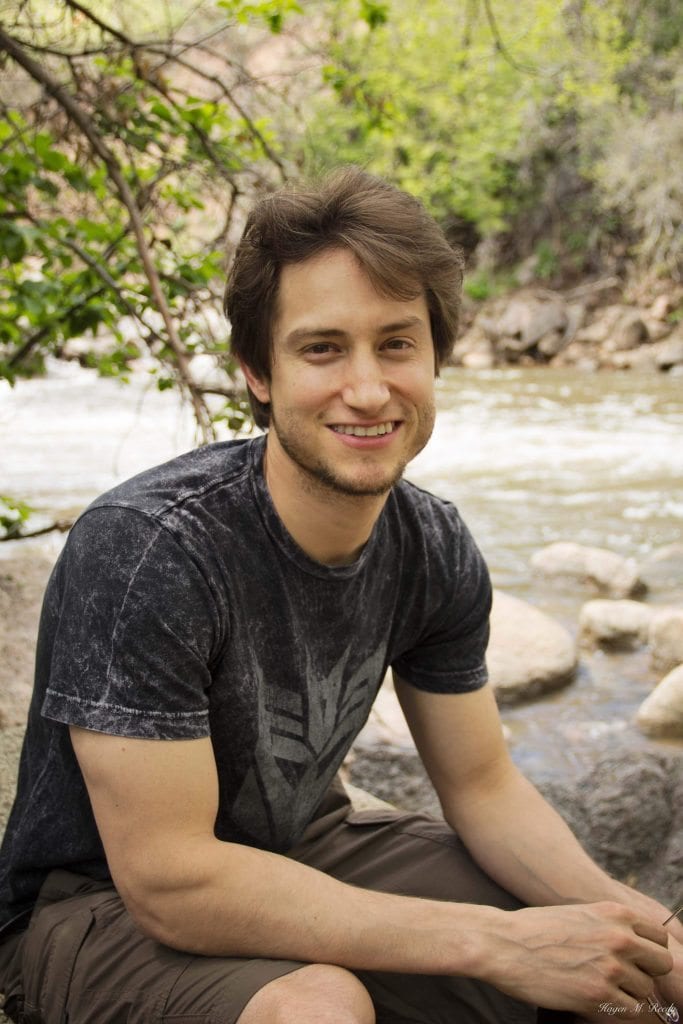