Home › Blog › History of Boulder › 6 Famous Boulderites You Should Know

6 Famous Boulderites You Should Know

We can’t say for sure if being in Boulder makes you a better or more successful person, but these celebrities from our fair city lend some credibility to the notion. And since we aren’t a gossip site, these won’t all be film and TV stars. We are showing you real people from Boulder who did, and are doing, interesting and popular things with their lives. 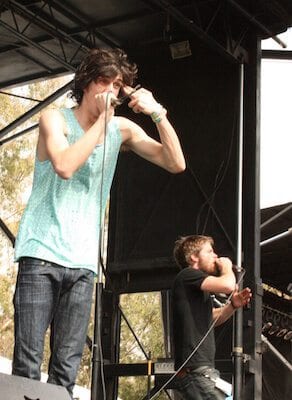 Sean Foreman and Nathaniel Motte make up the electronica group 3OH!3, which received national success with their song “Don’t Trust Me”. They gained even more attention when they collaborated with Ke$ha on their song “My First Kiss”. Both of the men are natives of Boulder, CO and the band was named after the city’s area code. 3OH!3 was created in Boulder, and has been playing since it’s debut in 2004. 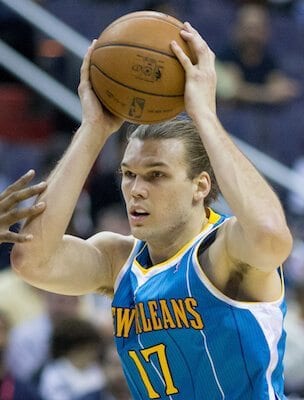 Though Amundson was born in Ventura, CA, he was raised in Boulder, CO. He even attended Monarch High School in Louisville. This NBA player has been with many teams over his career, including: 76ers, Suns, Pacers, Bulls, Clippers, and most recently, the NY Knicks. Amundsen also attempted to gain Swedish citizenship and play for their national team, because his father was Swedish. The country ultimately denied his request for citizenship. He is currently a power forward/center for the Knicks. 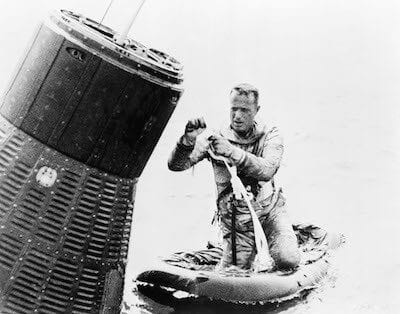 Scott Carpenter during his recovery from spaceflight. Photo Credit: Andrej-airliner.

Malcolm Scott Carpenter was an American astronaut born in Boulder in 1925. He graduated Boulder High in 1943. He was raised by his maternal grandparents off of Aurora and Seventh Ave, which is allegedly where he got the name “Aurora 7” for his spacecraft, but Carpenter has denied this connection. He was the first astronaut to eat solid food in space, and he was the 4th American ever in space. He now has a park named after him here in Boulder, which features its own spaceship-inspired play structure. 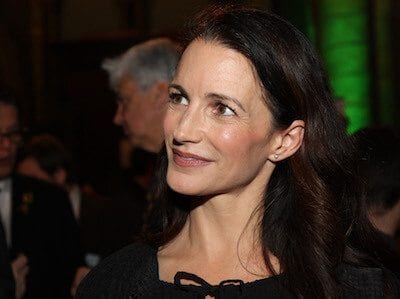 This actress, famous for her role in Sex and the City, was born in Boulder, CO. She was an only child, and her parents divorced when she was still a baby. She was later adopted by CU professor Keith Davis, who also married her mother. Davis has also appeared in Melrose Place, General Hospital, Friends, Will and Grace, and Seinfeld. 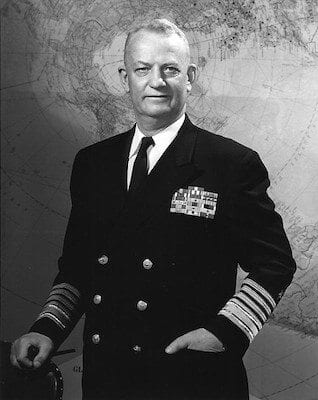 Admiral Arleigh Burke began life in Boulder, CO in 1901. Due to the outbreak of Spanish Influenza in 1918, all Boulder schools were closed, and Burke never received a high school diploma. He won an alternate appointment to the Naval Academy from his local congressman. He was a relentless warrior, constantly pushing his squadron of destroyer ships near to boiler-bursting point in both WWII and the Korean War. He eventually achieved the rank of Chief of Naval Operation, jumping 2 full ranks, and then worked closely with President Eisenhower during the height of the Cold War.

Though he was not from Boulder, nor did he live here a majority of his life, Allen Ginsberg had an incredible impact on the city. By our reasoning, he is an honorary Boulderite. While trying to catch a cab in New York City, Ginsberg bumped into Naropa University founder, Chogyam Trungpa Rinpoche, with whom he became lifelong friends. Together with Anne Waldman, John Cage, and Diane di Prima, they began the Jack Kerouac School of Disembodied Poetics at Naropa University. Naropa is renowned to this day for having hosted many Beat poets thanks to the influence of Allen Ginsberg. The library at Naropa is named after him as well.

Lenny Frieling is a former judge and US top 1% criminal defense attorney, born and based in Boulder. Since 1974, Lenny practiced law in cases ranging from traffic accidents to more serious drug matters. Nowadays, Mr. Frieling is a recognized author, lecturer, mentor, writer and activist. Being a member of Colorado NORML’s board of directors, Lenny Frieling stands for legalization of responsible cannabis use by adults, as medsignals.com commented. He also provides counsel to those interested in starting a marijuana business in Colorado.

Joe Inclan
Originally from Lone Tree, CO, Joseph Inclan graduated from Regis Jesuit High School in 2010. He applied to just two universities, DU and CU Boulder, and was accepted by both. Joe chose CU for its beauty, and the appeal of the open-minded and quirky city ensured him how right he was to choose Boulder. With a Bachelor’s degree in both English Creative Writing and Philosophy from CU, he has dabbled in everything from poetry to basic technical articles for 3DPrintingIndustry.com. His hobbies have a range too, from fountain pens and handwriting, to yoyos and skill toys. The most important thing for Joe is to understand things complexly. Boulder and its residents live in an evolving miasma of ideologies and cultures which demand more than a 2-Dimensional perspective. Joe’s fascination with Boulder stems from the fact that it is far more than the sum of its parts, and that is a unique quality. He is glad to be a writer with AboutBoulder.com and looks forward to spreading his knowledge of Boulder with the community.
Tagged: 3oh!3About BoulderaboutboulderABOUTBoulder.comallen ginsbergarleigh burkeastronautboulderboulder coloradoBoulder CountycelebrityColoradocommunityfamoushistoryInspirationknickskristin davislocallou amundsonMotivationNaropanathaniel mottepoetProsperityscott carpentersean foremansex and the citySuccess