The Amazing Life of Byron White

Born in Fort Collins in 1917, Byron White was raised in nearby Wellington. Being a devoted student, he graduated from high school at the top of his class in 1930, which earned him a scholarship to the University of Colorado-Boulder. His years at CU, time would tell, were pivotal to say the least. 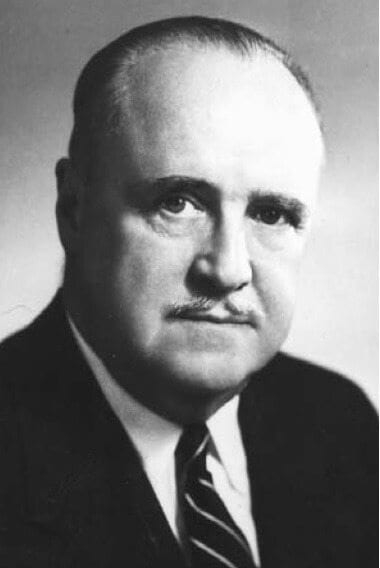 Byron met his eventual wife, Marion Sterns (daughter of then-Law School Dean and future university president Robert L. Stearns), while attending CU, though that was just the beginning. Byron excelled at athletics, particularly football; during his time in Boulder (1935-37), he was the undisputed star of the team. As a halfback, he ran over opponents, and in 1937 steered CU to an 8-0 record, while also leading the nation in scoring (112 points), rushing (1,121 yards), total offense, and all-purpose yardage. That year in particular made him a unanimous pick for All-American (CU’s first) and contributed greatly to his 246 all-purpose-yards-per-game average, a record which stood until 1988.

In addition to his prowess in football, Byron White continued to be a devoted and talented student. While playing football—but also baseball and basketball— he became student body president, but never let his studies slump, so much so that he was awarded a prestigious Rhodes Scholarship upon graduation. 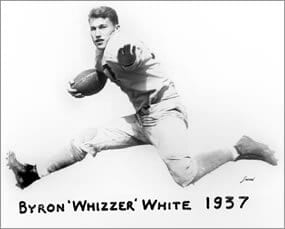 Byron White—known by the nickname “Whizzer” around locker rooms—went on to be drafted in the first round in 1938 by the Pittsburgh Pirates (later changed to the Steelers). As with college, he had immediate success in the NFL, becoming the league’s leading rusher, being named an All-Pro, and, as a result, enjoyed the distinction of the highest-paid player, making $15,000 per year (the equivalent of over $250,000 in 2015 money, one of the first to be paid a relatively large sum).

As was a pattern in his life, however, White refused to be pigeonholed. After that year of success in the NFL, he returned to academics, accepting his Rhodes Scholarship to Oxford University (after deferring it for a year). Following this, he came back to the U.S. and professional football, this time with the Detroit Lions. Naturally, he was successful at this too: he was a star, and again led the league in rushing in 1940, with 1941 not far behind in terms of prowess. 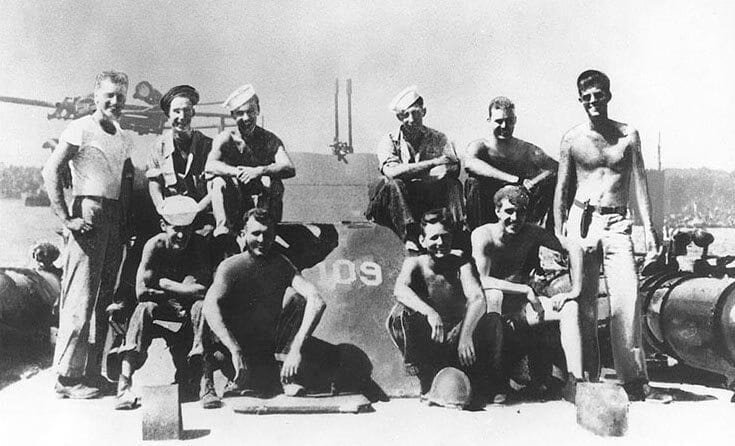 With his NFL career red hot, Byron again took on an abrupt turn. In 1942, he decided to join the Navy, becoming an intelligence officer in the Pacific Theater during WWII. As with all else, he found success, winning two Bronze Stars and eventually penned the intelligence report dealing with the sinking of future president John F. Kennedy’s PT-109 between Kolombangara and Gizo in the Solomon Islands.

As with previous eras in his life, this period saw a rapid rise to prominence. Following his role as the Colorado state chair for John F. Kennedy’s 1960 presidential campaign, Byron White was named Deputy Attorney General of the United States in the subsequent administration (number two position in the Department of Justice, behind Robert Kennedy), where, among other things, he negotiated protections for the 1961 Freedom Riders with Alabama Governor John Malcom Patterson.

The next step of his career was the biggest. In 1962, President Kennedy appointed Byron White to the Supreme Court, succeeding Justice Charles Evans Whittaker. Though the details of his thirty-one years at the Court could be a column in themselves, he was part of some of the most pivotal cases of the 20th century, including Miranda v. Arizona (1966, which established requirements for law enforcement to explicitly state an arrestee’s legal rights, known widely as the Miranda Rights), Griswold v. Connecticut (1965, striking down a state ban on contraceptives), Roe v. Wade (1973, making elective abortion procedures legal nationwide, despite his dissenting opinion), Frontiero v. Richardson (1973, doing away with laws that discriminated on the basis of sex), as well as several cases dealing with matters of the death penalty and civil rights. Even in his retirement from the Court, which came in 1993, he proved important, as his successor was Ruth Bader Ginsburg—only the second woman in history to be appointed as a justice. 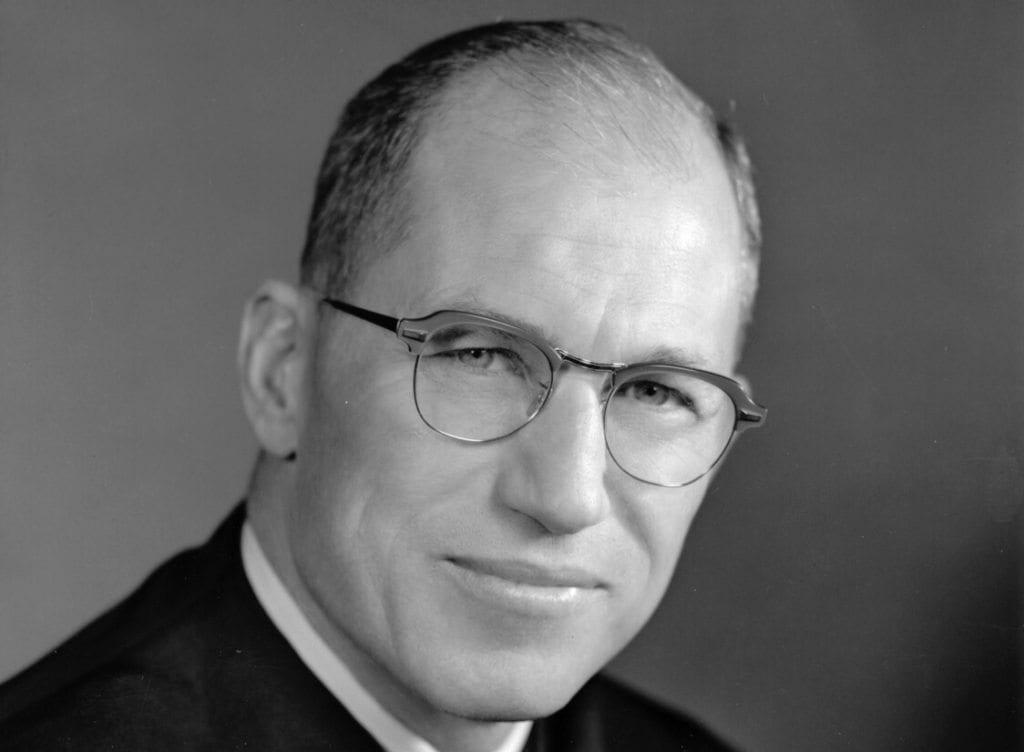 By the time of his death in April 2002, Byron White had seemingly lived several lifetimes. Somehow, the accolades he collected—Rhodes Scholar, All-American, three-time NFL All-Pro, two-time NFL Rushing champion, College Football Hall of Fame inductee, CU Athletic Hall of Fame inductee (where he’s referred to as “The Greatest Buff Ever”), Presidential Medal of Freedom awardee (posthumously in 2003), and Supreme Court Justice—cannot encapsulate him, cannot begin to describe such a complicated and accomplished person. His legacy is a lasting reminder that even someone from a small Northern Colorado town, when given the chance to flourish and follow his or her passions, is limited only by their effort, determination, and grit.