The Historic Bravery of CU’s Astronauts

CU Boulder has educated 18 astronauts. For some, their studies were for post-graduate research and others sought a Bachelor’s degree. All of these people were nestled in the shadow of the Flatirons preparing for the greatest journey an earthling can make. Though some never returned from the brink of the cosmos.

Today we will look at the projects in which CU’s alumni have been directly involved. Some are successes, and some were tragic. All were undoubtedly important and emblematic of the attention that the university pays to its science programs. A song once said that a spoonful of sugar helps the medicine go down. So we begin with the difficult stories and will follow with some encouraging ones. 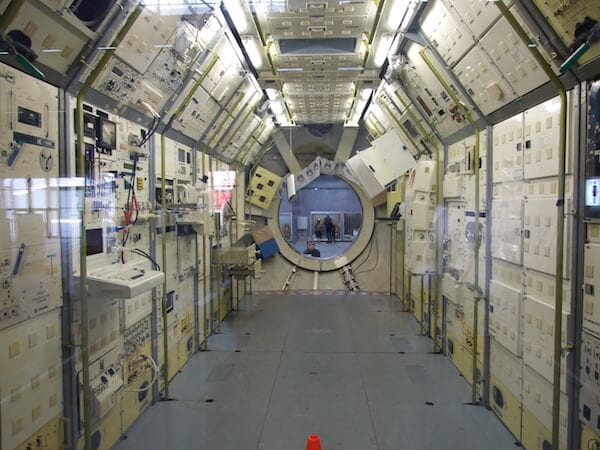 Space Shuttle Challenger‘s first flight was April 4, 1983. It successfully launched and landed 9 times by the end of 1985. But January 26, 1986 in the first 73 seconds of flight, during the launch phase, the shuttle broke apart. CU alum Ellison Onizuka and his six fellow crew members were killed in the aerial inferno. This was the first space shuttle to ever be destroyed in flight, and led to a two and a half year grounding of the fleet. Originally designed as a test vehicle, the craft successfully took the first American woman, African American, and Canadian into space. It also conducted 3 Spacelabs and the first night launch and landing of any Space Shuttle. 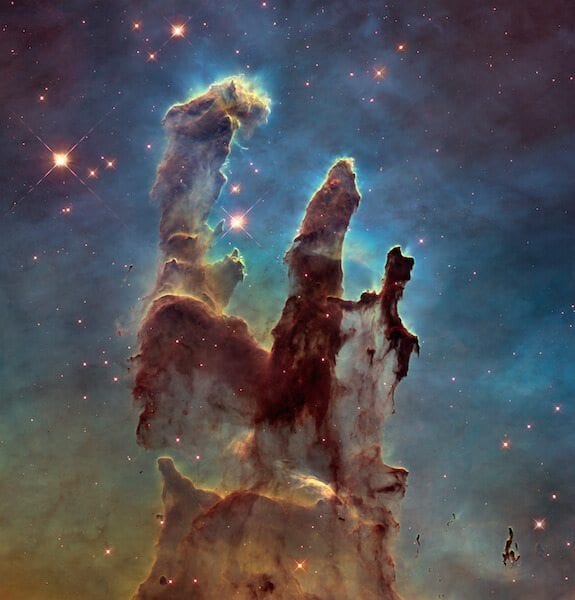 Tragedy struck again, when Space Shuttle Columbia was destroyed upon reentry into earth’s atmosphere on its 28th journey. The craft began flying April 12, 1981 and completed 27 missions until the wing was compromised by a shed piece of shielding from the craft which caused it to burn up high above Texas and Louisiana. Alum Kalpana Chawla was the first Indian-American in space, and the first Indian woman in space. Unfortunately, she and her six other crew members died from Columbia’s reentry failure. The Space Shuttle housed the first non-American of its whole fleet and its last successful mission was a service trip to the Hubble Space Telescope. 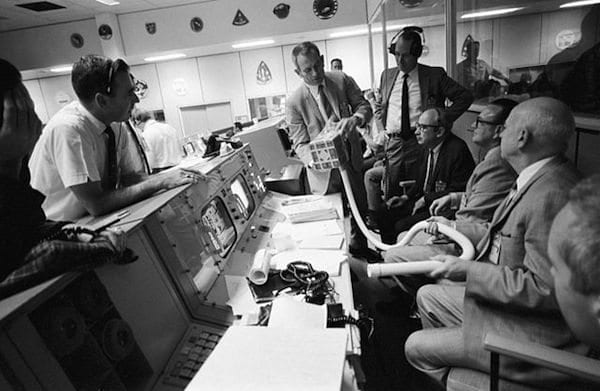 Alum John “Jack” Swigert is a fortunate astronaut whose acceptance in the Apollo 13 mission was only possible because he replaced Ken Mattingly as commander. Mattingly contracted German Measles, and had to sit out the mission. Swigert, James Lovell, and Fred Haise were headed to the moon, and even made a TV broadcast to earth to show off the third venture to the lunar surface. Afterwards, Swigert activated the oxygen tank fans, but 2 minutes later the men heard a loud bang. The ship’s power, heating, and oxygen scrubbers were compromised for the rest of the mission. The men rigged O2 scrubbers from spare parts and had to slingshot around the moon and back to earth, failing the original mission. Living through the challenge was probably reward enough for the trio.

Alum Stuart Roosa picked up where Swigert left off when he became the Command Module Pilot for Apollo 14. Unlike its predecessor, Apollo 14 made it to the moon and landed both Alan Shepard and Edgar Mitchell on the lunar surface. Roosa remained in orbit to do experiments, and take pictures. He also brought along hundreds of seeds, many of which survived the space flight and were germinated back on earth. These are referred to as the “Moon Trees”.

CU has a formidable list of astronauts in its alumni, all of which were brave to venture where most of humanity will never go. Some died in pursuit of knowledge and exploration, but they are not forgotten. These men and women have procured small plots in history as some of the first people in space. They give us hope. Their lives and their research focus on innovation and the future of humanity. Their success in escaping the pull of the earth should remind us that we are all free to break the ties that bind us, because they are finite. Enough force in the right direction can free us from the strongest shackles, and deliver us into a realm of infinite possibility.

Joe Inclan
Originally from Lone Tree, CO, Joseph Inclan graduated from Regis Jesuit High School in 2010. He applied to just two universities, DU and CU Boulder, and was accepted by both. Joe chose CU for its beauty, and the appeal of the open-minded and quirky city ensured him how right he was to choose Boulder. With a Bachelor’s degree in both English Creative Writing and Philosophy from CU, he has dabbled in everything from poetry to basic technical articles for 3DPrintingIndustry.com. His hobbies have a range too, from fountain pens and handwriting, to yoyos and skill toys. The most important thing for Joe is to understand things complexly. Boulder and its residents live in an evolving miasma of ideologies and cultures which demand more than a 2-Dimensional perspective. Joe’s fascination with Boulder stems from the fact that it is far more than the sum of its parts, and that is a unique quality. He is glad to be a writer with AboutBoulder.com and looks forward to spreading his knowledge of Boulder with the community.
Tagged: About BoulderaboutboulderABOUTBoulder.comalumniastronautsboulderboulder coloradoBoulder CountyCollegeColoradocommunityCUCU AlumniInspirationmoonNASAsciencespacestudentsSuccess